Kolhapur is a must visit place to pamper your taste buds.If you are a foodie, you will be definitely going to visit it again and again. This restaurant is located opposite to famous Khaasbaug Ground. The spices being used in their Misal are prepared by themselves for more than 70 years. Due to this, it has a unique taste.

This is the oldest Misal selling joint in Kolhapur. Many Marathi TV & movie celebs have visited this place.

This place is near godess Mahalaxmi Temple. The Misal here is somewhat less spicy. 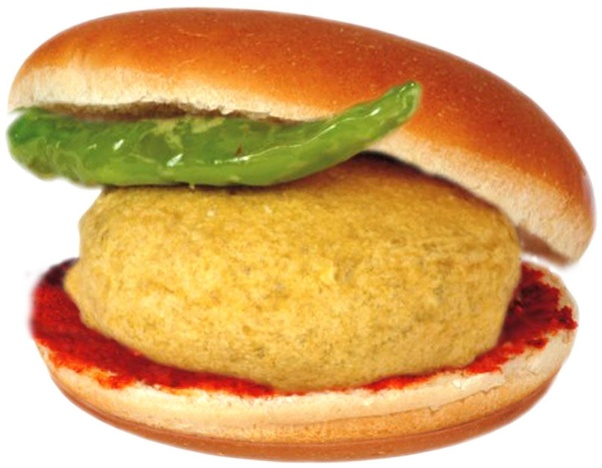 The most famous place in Kolhapur for Vada Pav which is at Rankala Lake Chowpatty. It’s open only during evenings. The Vada Pav with coconut chutney tastes just awsome here.

It’s situated in Dasara Chowk & is the oldest joint for Vada Pav in the city. One of the oldest & most famous Bhel center in Kolhapur. It’s in Khaau Galli near Khassbaug ground.

The time pass Bhel here is famous. If you are going to Rankala Lake, You must visit here too. This is a small place near Ardha Shivaji Putala (The Half Shivaji Statue) which is famous for pocket friendly Loni Dosa. Kolhapuri Akkha Masoor is very famous. There are many veg. restaurants which provide this dish. You can get Akkha Masoor at its best in Marathi Khasiyat restaurant in city.